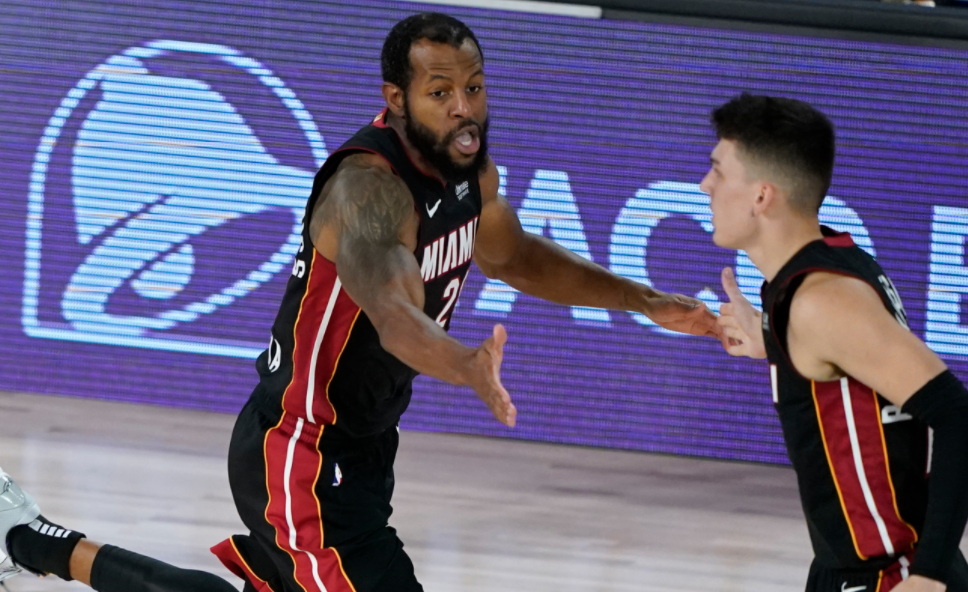 Tiger Fight, October 3rd. Recently, the Heat player Andre Iguodala was interviewed by the media and talked about his old club Warriors.

"I still keep in touch with the Warriors guys every day," Iguodala said in an interview. "The atmosphere now feels that once you leave the Warriors, you are not allowed to say bad things about your former teammates. Even in On social media, I can’t seem to like the posts of my former owner or the posts on the fan page.”

"I'm playing for the Heat now," Iguodala said of the Heat. "The Heat admire internal competition. I know this is part of the journey. I hope I can make the most of the time left in my career and try Go and enjoy it."

"We are a very special team," Iguodala added. "Everyone is happy to see other teammates succeed, which is rare in a professional team. In a sports team, everyone wants It’s not common for others to perform well. Generally, at least two people on a team don’t like each other."